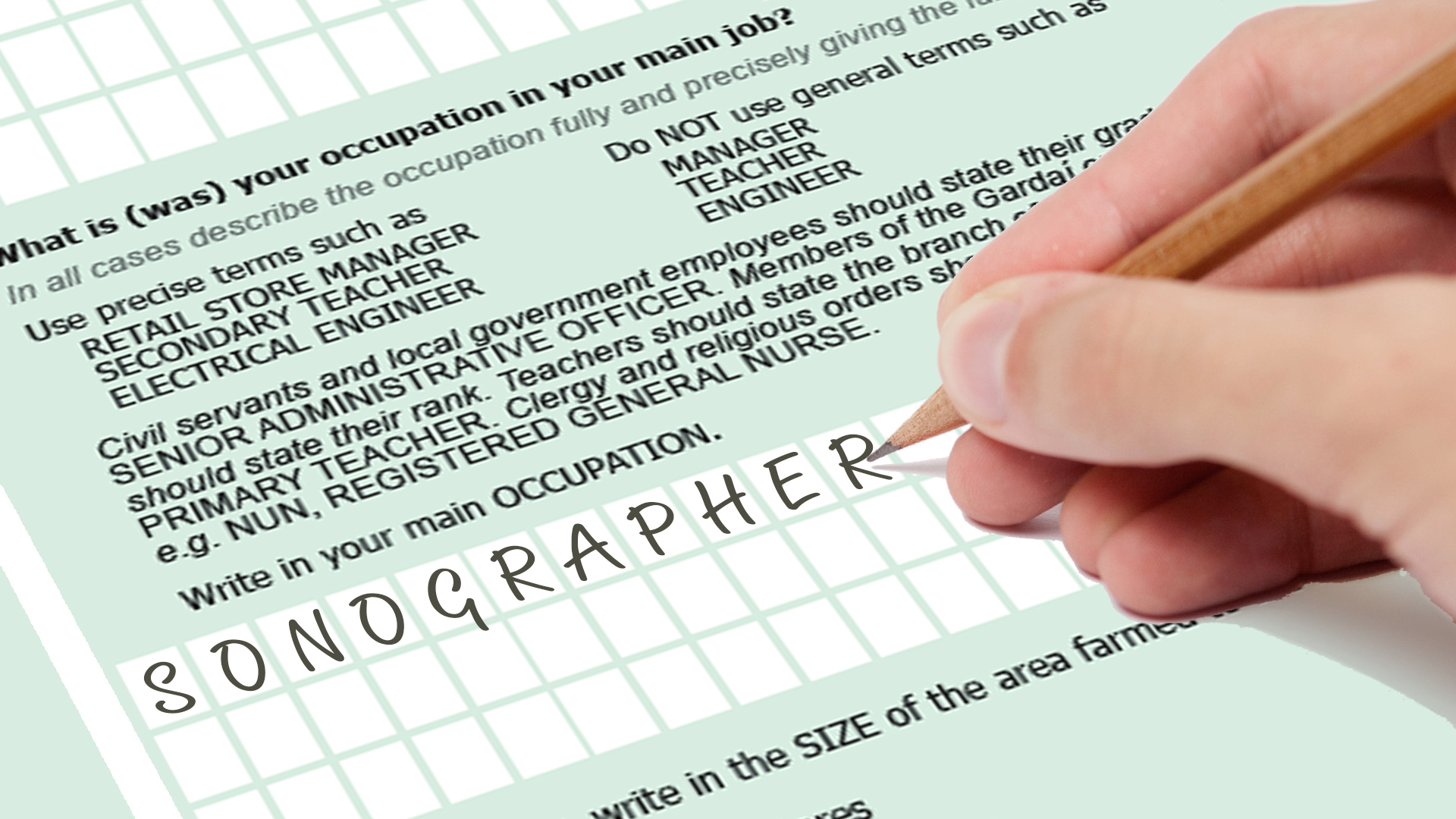 'Sonographer' is the appropriate term for a skilled and qualified ultrasound practitioner, rather than 'ultrasonographer' or 'ultrasound technician'. Collective use of a single professional title for sonographers will help improve representation of the profession in population data. In August 2016, the ASA campaigned for members of the profession to identify as a 'sonographer' when describing their occupation in the Australian Census. The next Census in Australia is 2021 and in New Zealand is 2023.