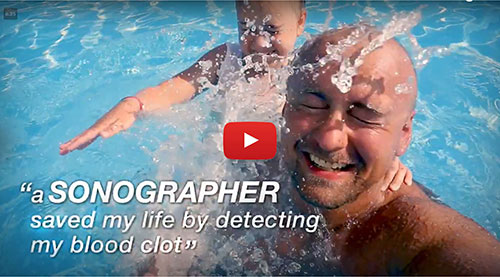 Continuing from the success of the inaugural Australasian Sonographers Day 2018 (27 October) and the launch of the 2019 ASA Sonographer Awareness Campaign which reached an audience of over 1.5 million. The Association again celebrated the role of sonographers with a further awareness campaign in October 2020 that reached more than 1 million people across Australia and New Zealand.

This year, the 2021 campaign will consist of a two-week social media blitz from 29 May with six new advertisements targeted to Facebook and Instagram feeds, along with organic posts on ASA’s social media channels. Click here or on the image to view campaign