Sorry ! This event is not available at the moment

Jacqui is the Chief Vascular Sonographer at Liverpool Hospital and Research Fellow at the South Western Sydney Limb Preservation & Wound Research Academic Unit.  Her clinical role in a teaching hospital which is also a Level 1 Trauma Centre sustains Jacqui’s love of high acuity, complex patient care and multidisciplinary teaching.  Her role as Research Fellow sees her working alongside clinician researchers from the Ingham Institute for Applied Medical Research and the research team at the Biomedical Engineering and Neurosciences Research Program at the MARCS Institute, Western Sydney University.  Jacqui is passionate about vascular sonography education and presents both nationally and internationally.

Daniel is Head Sonographer with Sunshine Coast Vascular. He completed his ultrasound training through the University of South Australia and has spent most of his sonography career working in Queensland and Western Australia. Daniel has a passion for vascular education with a particular interest in venous haemodynamics. He presents regularly at a local, national and international level, with regular work contributing to Rad-Aid's lecture series in Ethiopia. He is also a member of the ASA Vascular Special Interest group (SIG).

Matt trained as a Clinical Vascular Scientist in the UK where he worked with the Vascular Studies team at the Royal Free Hospital. After 5 busy years scanning, helping out with teaching and assisting in research conducted by the University College London, Matt made the move over to Australia in early 2017 where he now works at Camperdown Vascular Lab in Sydney.

James studied a Bachelor of Science in Zoology and Anthropology at the Australian National University (ANU), graduating in 2000, and subsequently worked as a biochemist for 3 years.
He then began his Vascular Ultrasound training (DMU Vasc.) under Dr Harry Gibbs and Vascular Sonographer Rebecca Hetherington at the Princess Alexandra Hospital in Brisbane, QLD in 2004 before moving to Perth in 2009 to work in the Private Vascular Ultrasound sector.
James is currently the Chief Vascular Sonographer for Dr Peter Bray (MBBS[UWA] FRACS[Vascular]), working in Subiaco, WA. He is involved in procedural ultrasounds for both Ultrasound Guided Sclerotherapy and Endo-venous Laser Ablation for the treatment of varicose veins, which lead to his increased interest in abdominal venous duplex scanning, and stenting and coiling procedures associated with abdominal venous disorders.
James has presented at several local, state and national conferences and was awarded the ASA Western Australian Sonographer of the Year in 2019. He was also offered an Honorary Academic Appointment with Western Sydney University for his work with examining student sonographers. 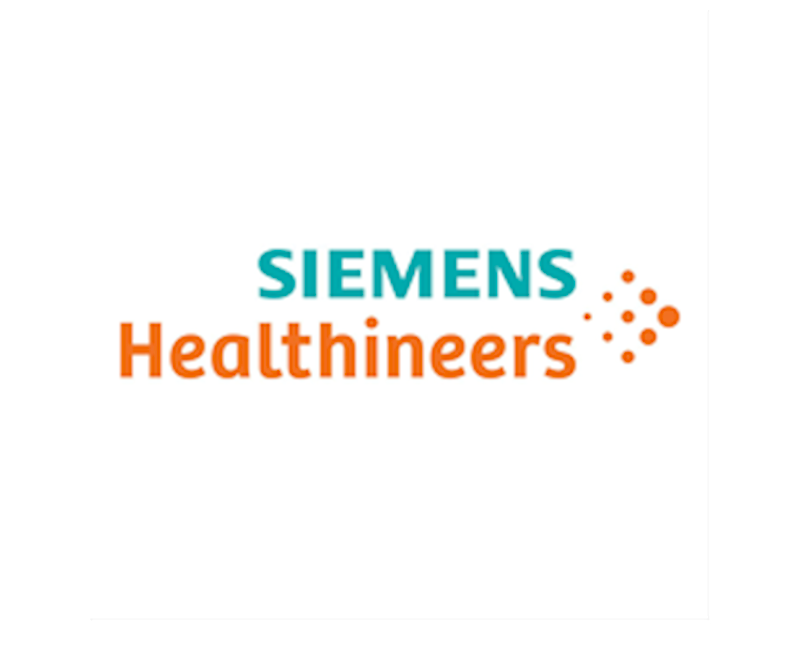 View in Google Maps
Other CPDs of interest
Our platinum partners